This website or its third-party tools use cookies which are necessary to its functioning and required to improve your experience. By clicking the consent button, you agree to allow the site to use, collect and/or store cookies.
Please click the consent button to view this website.
I accept
Deny cookies Go Back
You are here: Home / chi kung / Mantra

The Divine music of mantra meditation connects you to Nature and the Universe. 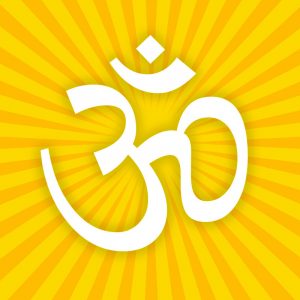 The Sanskrit word mantra consists of the root man, mind and tra, liberate or instrument, hence “mind tool or instrument of thought“.

Initially it is just a sound until, through Japa/repetition, by holding it in our heart, mind and soul, it transforms into a highly compressed, power-packed, skilful technique, charged with deep meaning and magical potency.

We can then imbue the mantra with Light and offer the healing vibrations to all sentient beings, life-forms, creatures and Mother Earth.

OM or AUM is the supreme sound from which creation was born.

It is the Cosmic vibration.

The past, present and the future are all included in this one sound.

Japa Chanting Meditation with this, the greatest of all mantras, is said to lead to liberation.

The syllable Om is composed of the three sounds a-u-m (in Sanskrit, the vowels a and u combine to become o) and the symbol’s threefold nature is central to its meaning.

Om embodies the essence of the entire universe.

As the most sacred sound, Om is the root of the universe and everything that exists and it continues to hold everything together.

The Sri Yantra is the Geometric form of Om.

The Sri Yantra is the visual representation of the Aum/Om chant and the vibration behind the cosmos itself.

Om is the primordial sound of creation.

Thus we see that the Yogis knew thousands of years ago that sound possessed geometry, or sound into form is a fundamental truth of reality.

The Om chant itself is one for expanding consciousness by developing resonance with the cosmos.